BRYCE HARPER SIGNATURE CLEAT CAMPAIGN
THE SKILLS TO LIGHT IT UP.
Baseball MVP Bryce Harper is the game’s ultimate multi-faceted player, and his new cleat, the UA Harper 2, is designed to make him even more dangerous than ever.
As a native of Las Vegas, Bryce brings the same flare, flash, and fun his home town is known for, to his game. Under Armour wanted to showcase that in a big way. Inspired by the "Neon Boneyard" in Vegas, we developed the perfect backdrop of grit and epic-ness to showcase Bryce and his new cleat.
We developed a multi-media, multi-channel campaign hell bent on reaching the consumer at every touchpoint with an emphasis on digital/social channels. We developed key art, tech videos, deep dives into features & benefits, Instagram stories, individual colorway launch materials, and more. Basically, it’s everything Under Armour needed to tell the UA Harper 2 story.
CREATIVE DIRECTOR/ART DIRECTOR: SEAN FLANAGAN
ART DIRECTOR/DESIGNER: KIRK ROUSH
DESIGNER/3D ARTIST/POST PRODUCTION: MIKE CAMPAU
COPYWRITER: MATT NORMAN
PHOTOGRAPHER: JAMES MICHELFELDER 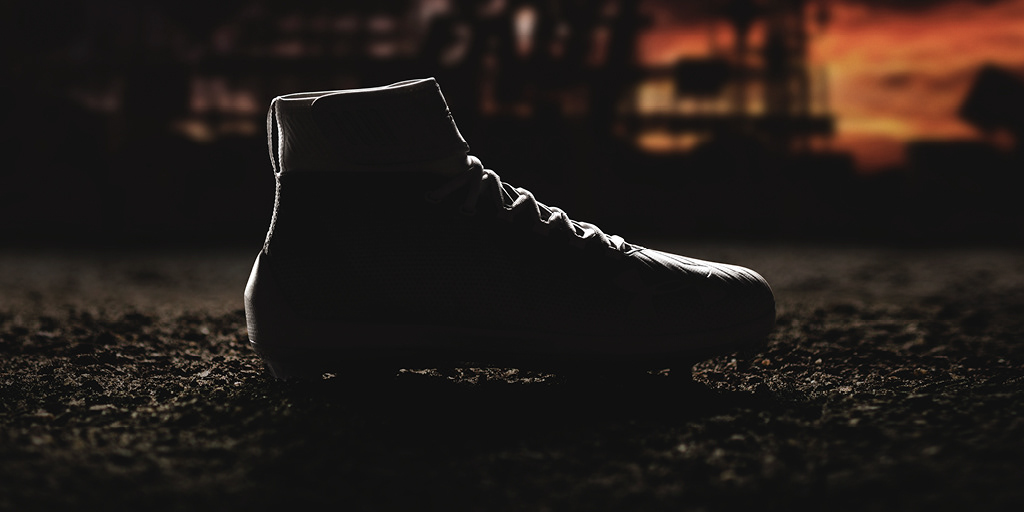 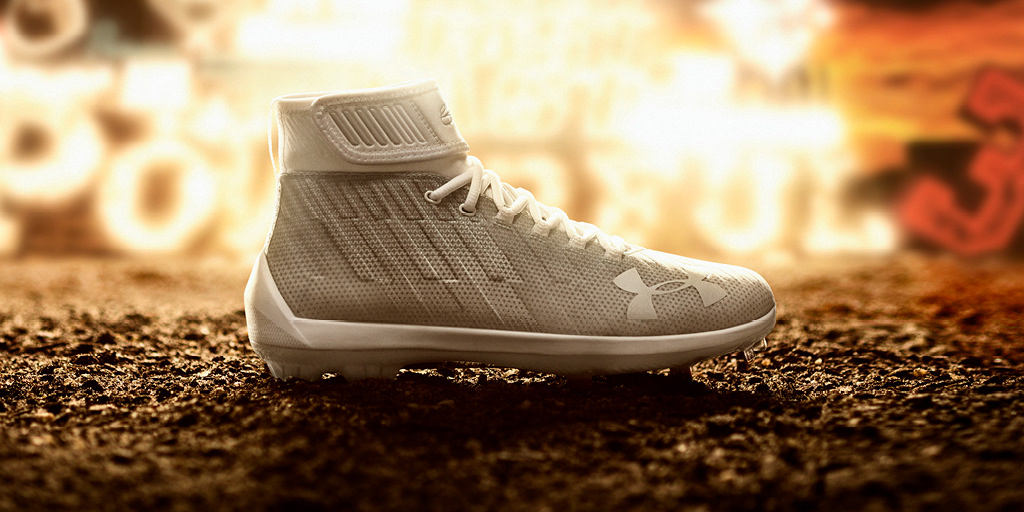 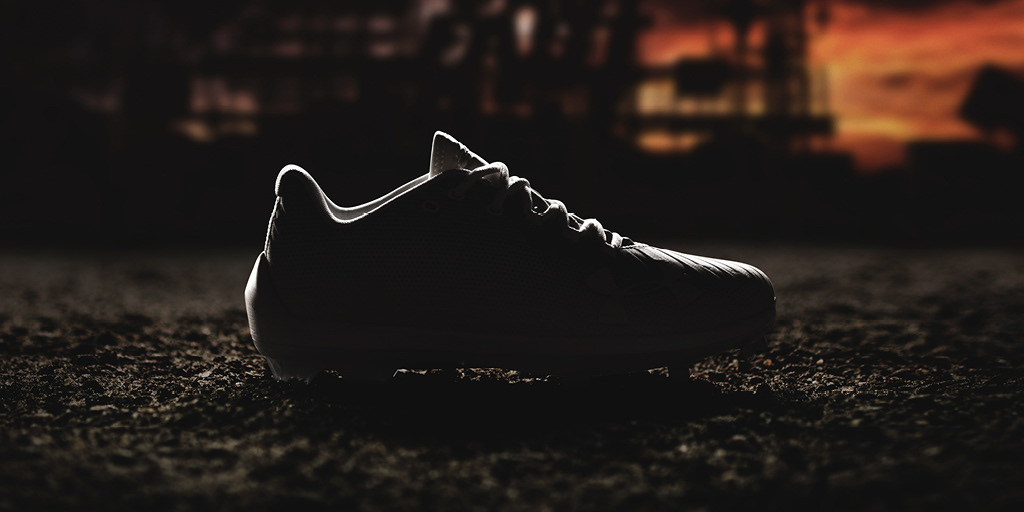 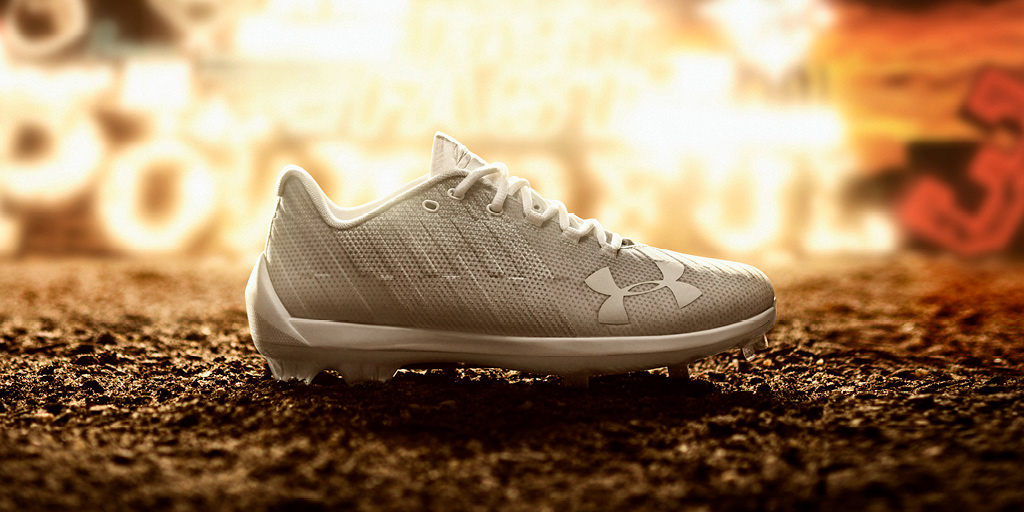 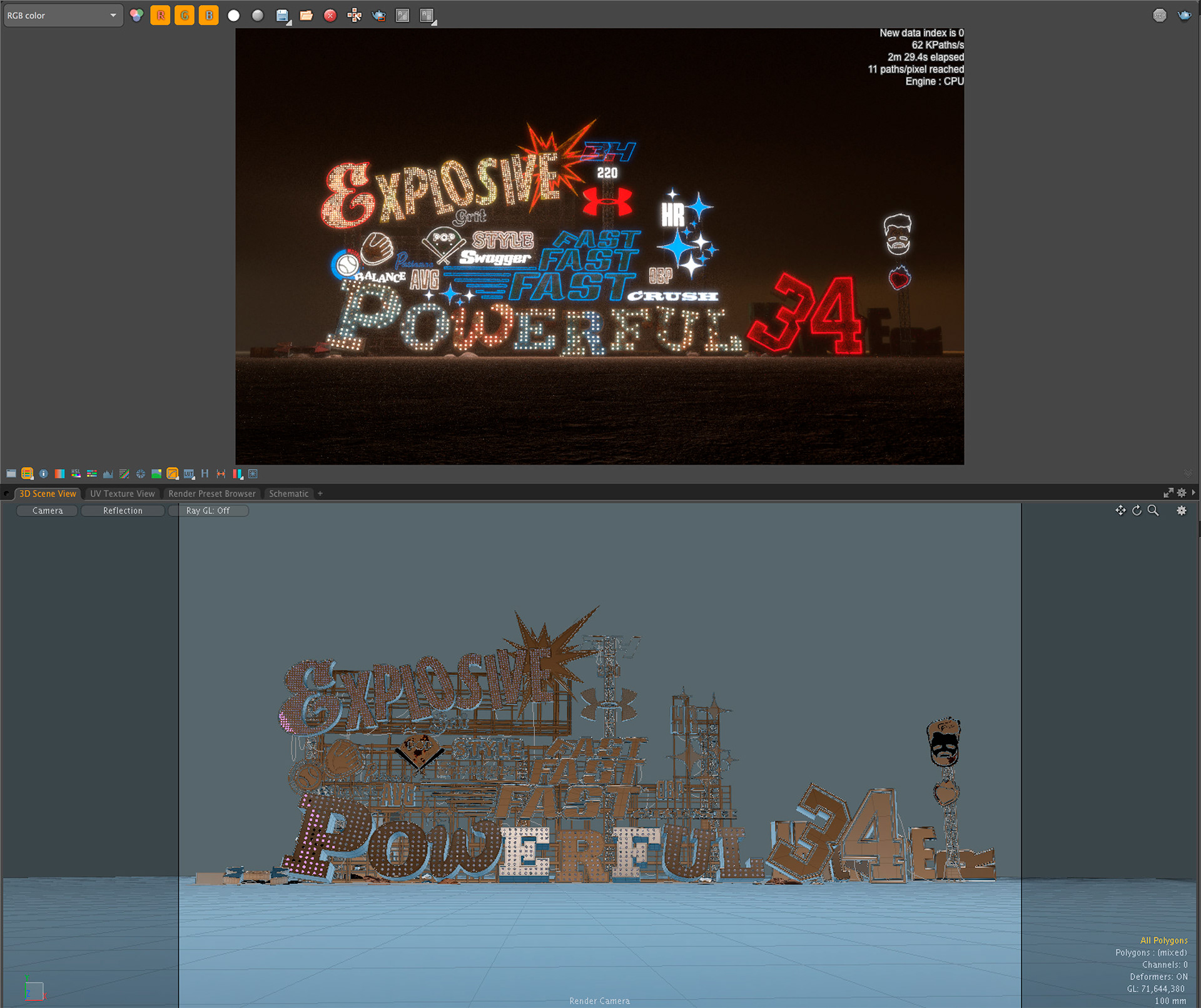 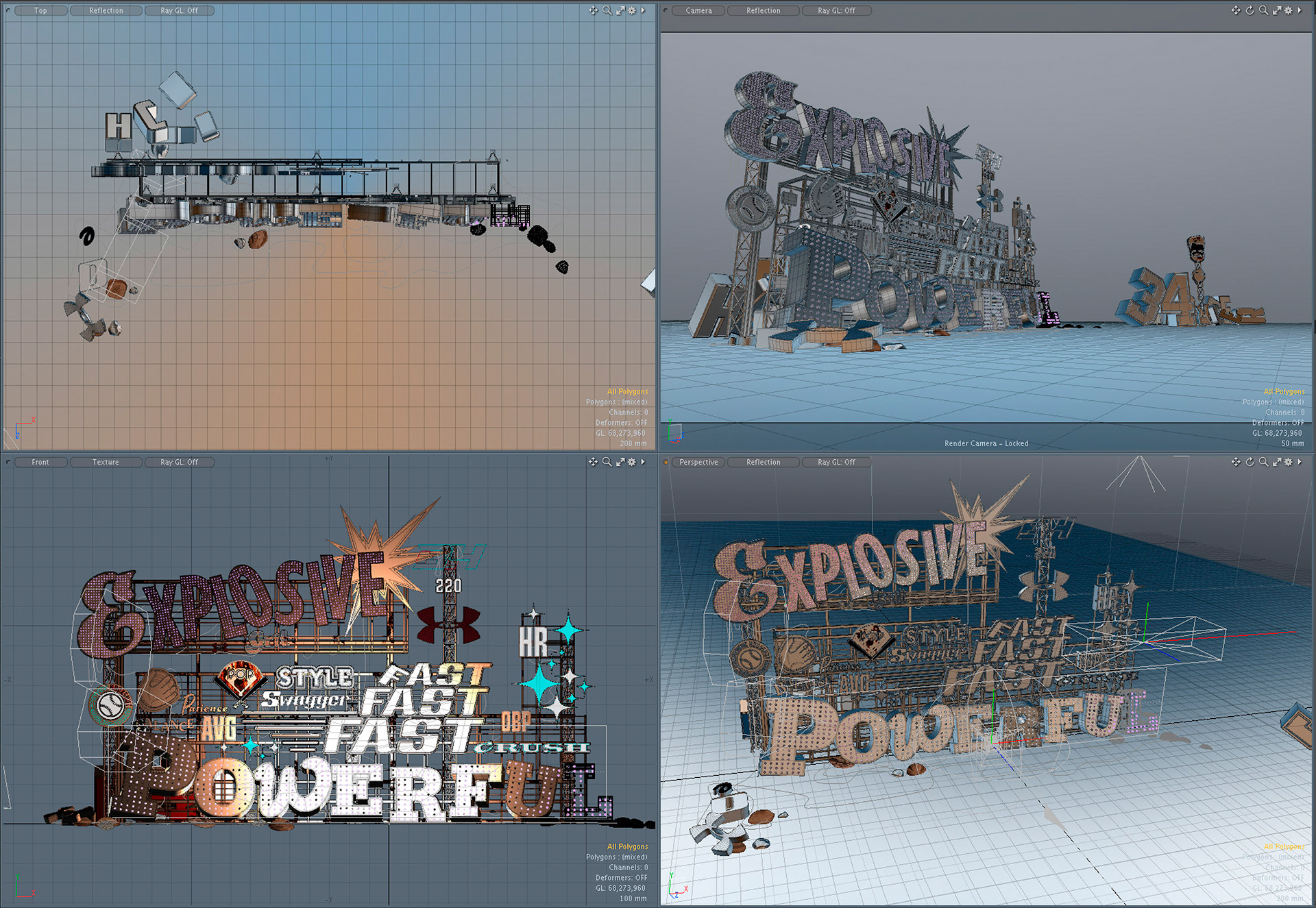 NCA: THE WORK IS WORTH IT

Insert copy here, which should vary depending on your region. Accept